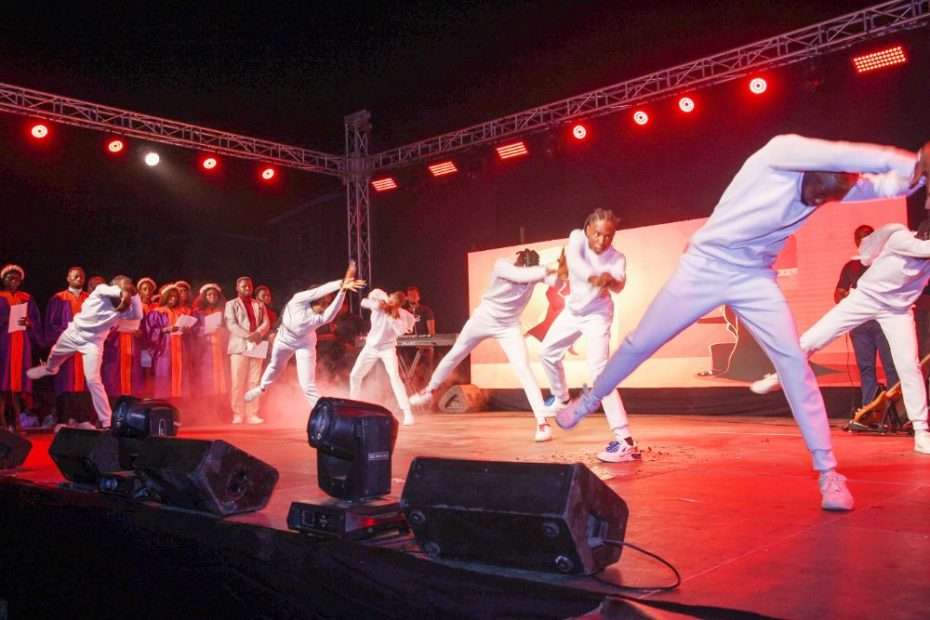 Residents of the Amuwo-Odofin community in Lagos State had another memorable day on December 24, when the trailblazing youth group, SOP Initiative, hosted them at the annual charity carol concert, AmuwoCarol.

This year’s theme for the Christmas eve event was Shalom Aleichem, a timely message gotten from the This year’s Christmas Eve theme was Shalom Aleichem, a timely message derived from the scriptures, in which Jesus Christ, whose birth is being commemorated, gave his departing instructions to his disciples, and by extension, to all of us. He began his message with those words, which are translated as “Peace be unto you” in John 20:21.

According to the youth group’s president, Seun Ayeni, the group has planned and executed two charity projects for the year 2021, as is customary. The first was a blood drive in August to commemorate World Humanitarian Day, as well as the “Sow and Sew” project, which clothed about 200 people in the community.

With beautiful carol renditions and dance presentations, a variety of gospel ministers and creatives from the SOP initiative team got the audience in the Christmas spirit.

Please enjoy the videos and stay up to date by following @SOPInitiative on social media.