AFRICA: DO WE SEE UNITY? 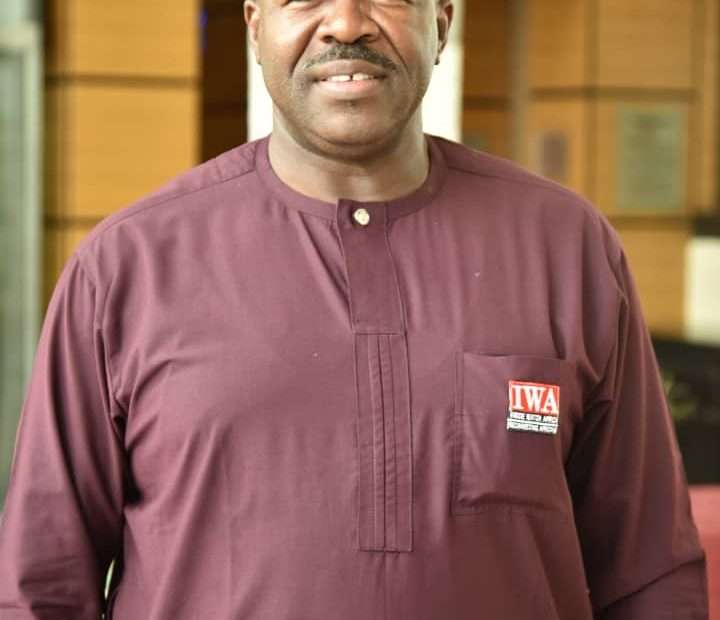 Since May 1963, specifically on the 25th, various countries in Africa and around the world have continued to commemorate the “African Freedom Day, a day to “…mark each year the onward progress of the liberation movement, and to symbolize the determination of the people of Africa to free themselves from foreign domination and exploitation. As an unapologetic Pan-Africanist, I have continued to actively participate in the commemoration for many years now. I have also continued to expressly declare that as Africans we cannot afford to continue to “cry over spilled milk”, that we should rise and start to take deliberate as well as systematic steps towards curing and completely ridding ourselves of the indelible woes of the “Scramble for Africa” between 1870 to 1900 by the Europeans.

Knowing that we are traditionally a communal society, in my opinion, one of the major woes that Africa suffered and has continued to suffer from that we need to quickly cure ourselves of is the disunity in Africa that I believe was occasioned by the haphazard way the continent was partitioned during the “scramble and partition of Africa”.

Over the years in considering the performances of the founding fathers of Africa, there have been several schools of thought and suppositions.

However, my humble submission is that the continent was blessed with some very patriotic, selfless, and intelligent individuals such as Kwame Nkrumah of Ghana, Julius Nyerere of Tanzania, Sékou Touré of Guinea, and Kenneth Kaunda of Zambia who took up the cause of advancing the Pan-African ideals.  A series of Pan-African Congresses were convened to further the interests of African peoples and discuss methods to achieve unification, and at the fifth Congress held in Manchester, England, and attended by Nkrumah, among others, several significant aspirations and concerns were voiced.  The Congress advocated for the “complete independence of the African continent and total rejection of colonialism and exploitation in all its forms,” and called for the unification of Africa through regional blocs.

This leads to the formation of what was known then as the Organisation of African Unity (OAU) on the 25th of May 1963 and was renamed African Union in 2002.

Unlike our founding fathers, going by the way we have continued to transact businesses among ourselves in Africa and the way things have continued to ‘pan out’ on the continent as regards interconnectivity on all fronts,  it seems to me that the current leaders of Africa don’t see or understand how pivotal unity is to the liberation of Africa. The African Continental Free Trade Agreement which is an agreement among 54 of the 55 African Union nations was initialed by the leaders to be the largest in the world in terms of numbers of participating countries since the formation of the World Trade Organization.

The United Nations Economic Commission for Africa also was optimistic that the agreement will boost intra-African trade by 52 percent by 2022. Unfortunately without wanting to be unnecessarily pessimistic, I don’t see this happening. Africa still lacks what I consider one of the most important ingredients to make this happen — ‘unity’. In my opinion, we all have continued to pay lip service to the unity of Africa and that is very unfortunate.

Just six days after we celebrated ‘Africa Day’ 2021,  chaos broke out at a meeting of the African Union’s parliament that was held on Monday, 31st of May 2021 in Midrand, Johannesburg, South Africa. I can’t describe how shocked I was when I watched the report of the incident on television. The scuffles were said to have been a result of disagreements over the process to elect a new president for the AU’s legislative body. My conclusion is, what one does not see, one cannot have, we don’t see the good in unity in Africa so we can’t have the good. The cover story of this edition is essentially dedicated to examining the significance of celebrating Africa Day across the continent annually. The question on our minds at the Editorial Board of IWA, is can Africa be truly free if we are not united? As we have steadfastly done over the years, we have again put together for your reading pleasure another exciting and refreshing edition of Inside Watch Africa (IWA). Do please enjoy!