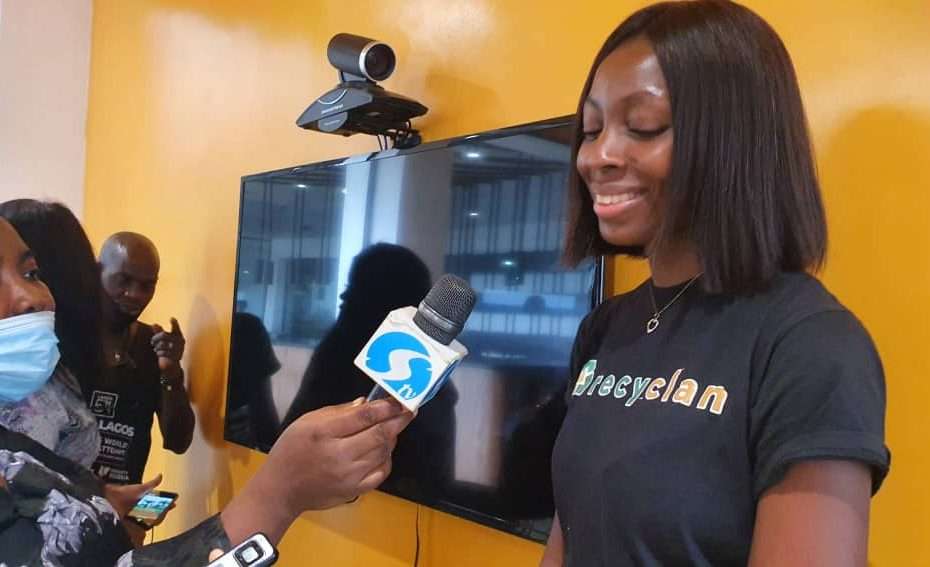 At a press conference in Lagos on Wednesday, May 26th, 2021, to educate the public about the one-month event, Femi George, President of Humanity Nigeria, said, “Last year’s endeavor awakened our eyes to the magnitude of plastic rubbish in our environment, particularly in local governments in Lagos state.

Last year, Femi revealed how many tonnes the group lifted in their effort to set a Guinness World Record. Despite severe logistical hurdles, he indicated that the team was able to finish 38.73 tons in five days on the first attempt and that this will be repeated in 2021. This will be the second attempt to break the world record for dumping 200 tons of trash in 30 days.

Humanity Nigeria’s attempt at a world record with Recyclan Global Limited, under the theme “Officially Amazing,” Nigeria’s “Green Lagos” campaign will mark plastic recycling month from June 1 to 30, 2021, and showcase Lagos State’s milestone achievements in developing a clean environment for everybody.

Somi Oguah and Olafemi George, the project leaders for the Guinness World Record Attempt, will lead ‘Team Lagos,’ a group of young volunteers from various community-based groups, in a 30-day PET recovery attempt in Lagos State.

Harold Okonoboh, CEO Africa Recyclan Global Limited, said of Recyclan’s engagement with Humanity Nigeria, “We feel that a worthwhile connection will enable them to do this.” We, at Recyclan believe in collaborating. No one is considered a competitor by us. That is why we are partnering with Humanity Nigeria because we know that by working together, we will be able to achieve our goals,” he added.