It’s Sustainable When There Is a Buy-In 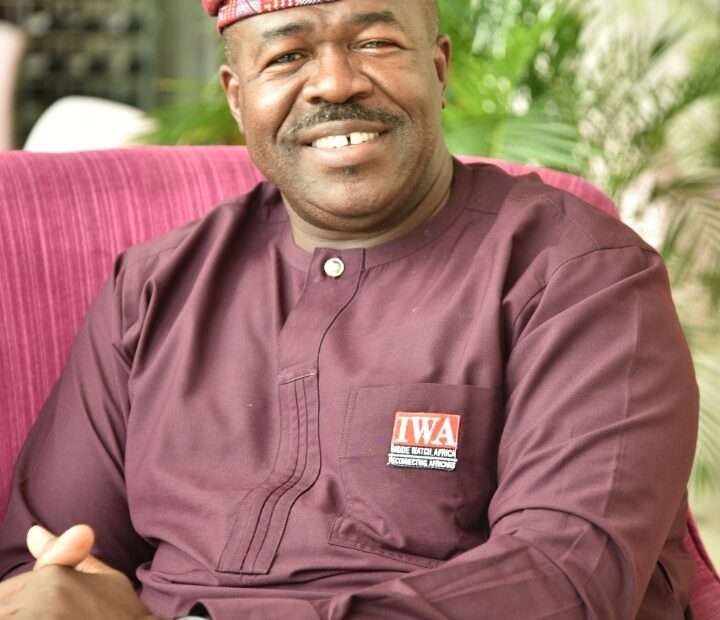 I am one of those people who is very sentimental about the beginning and end of every year. Therefore, I started off the year 2020, with a lot of excitement, and as usual, not minding those around me who never see anything to be excited about at the beginning of the year.

However, just like that, my exciting start to this year was dampened as soon as I realized that I was right smack in the year Nigeria was meant to have become one of the 20 largest economies in the world and establish itself as a significant player in the global economic landscape as well as in the political arena, and though we had a very good chance of achieving this very laudable vision, we failed to.

Nigeria’s Vision 2020, which was eventually launched in 2009 during the administration of late President Umaru Musa Yar’Adua, had its foundation laid during the administration of the former President Olusegun Obasanjo, so there was ample time for proper planning and execution but just as we had done with a lot of other great developmental initiatives, we bungled the rare opportunity of achieving vision 2020.

Like it is the case with most governments in Africa, apart from the Millennium Development Goals (MDGs), that is being driven by the United Nations, it is said that the incumbent government of Nigeria under the leadership of President Muhammadu Buhari, has already started plans for vision 2030. I know there is popular saying that those who do not plan are planning to fail, thus we should always plan, but in my opinion, Africa’s problem or failure as regards development is not in the lack of planning, but it is essentially in the lack of getting the proper ‘buy-in’ from all and sundry. Over the years most African governments have developed very great developmental initiatives and plans, but these plans keep failing because in my opinion adequate consideration is not given to getting proper ‘buy-in’, from all the key stakeholders.

A good example can be seen in Ministries, Departments, and Agencies (MDAs), in Nigeria which was supposed to have been the key stakeholders in the implementation of Vision 2020, and was expected to run with the vision just because they are organs of government. However, going by the way things eventually panned out, it was obvious that the MDAs didn’t really buy into and owned the vision. Private Organizations in Africa seem to understand how this works better than the Public Organizations in Africa, which is why they often go out of their way to ensure that all members of staff buy into the vision and mission of the organization. They sometimes even go on what they call team bonding retreats to ensure that everyone buys-in, supports, and owns the vision and mission of the organization.

Growing up, in my local dialect “Yoruba”, in the western part of Nigeria, there was a joke peddled around the official title – ‘foreman’; essentially, it was humorously said that the foreman was just being humored, that no one man can really do the job of ‘four-men’. The essence of this joke, in my opinion, was to encourage leaders to be good team players as they will always need their followers or subordinates to successfully carry out the task laid before them.

The year 2020, has undoubtedly started on a very exasperating note for most people the world over as the Corona Virus, or COVID – 19 as it is also called, is currently ravaging the world and has dealt a major blow on both the social and economic essence of the world. My take on the pandemic is that it has come like several other ones before it, which came and left, the Corona Virus pandemic will soon go, but it should serve as a reality check for the world, it would significantly help most people to start appreciating how fragile and insubstantial the world’s system and structures are, at the end of the day. The Corona Virus has shown us that there are really no superpowers and that nothing on earth is foolproof.

This is our first edition for the year 2020, so I wish you a ‘Happy New Year’! As you know, Women have celebrated annually the world over in March, thus as it has become our custom, we are celebrating, yet another African Woman of great repute on the cover page of this edition of IWA, which is the March to May 2020 edition. Please join us to celebrate Amina Jane Mohammed, Deputy Secretary-General of the United Nations, a strong promoter of a sustainable world. There are several other very interesting articles for your reading pleasure in the edition. Enjoy!