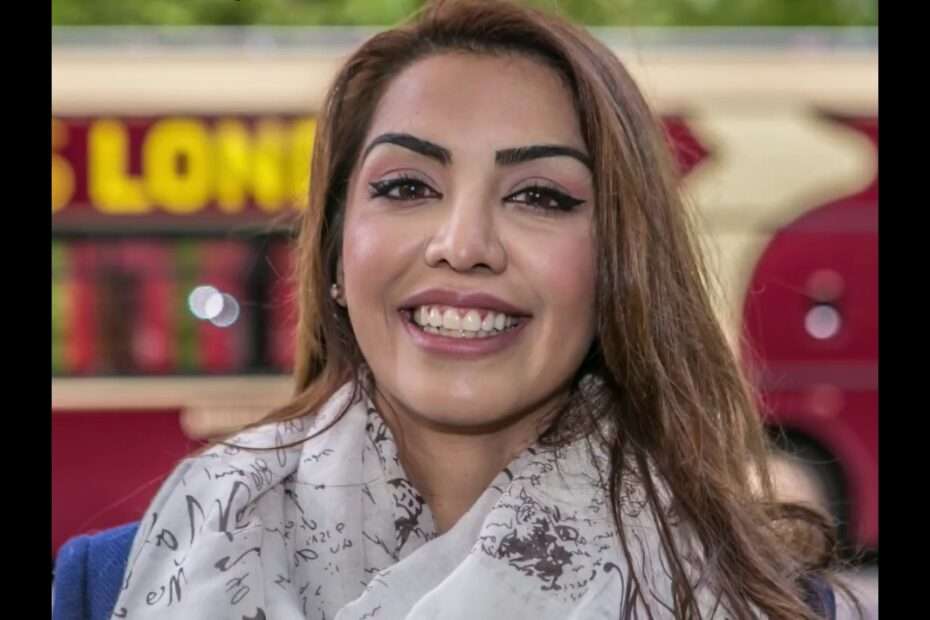 IWA: The first thing I will like to know is that in the past 23 years that your organization has been in business in four continents and about twenty-three cities around the world, what would you say are the main strategies that have given you the success you have achieved thus far?

SHAREENA: First, we operate in a highly competitive industry; there are lots of hop on, hop off sightseeing tour companies out there, but most of them are franchises and we are not a franchise. We are the world’s largest provider and privately-owned hop on, hop off sightseeing tour company and in the last four years what we have done is that we have consolidated all of our operations, all of our branding etc.  To make sure that we have a very tight operational model that can be transferable across cities where we operate, we have in the last 12 months launched out into Los Angeles, Berlin, Singapore and Dublin and we are able to very easily ensure the same high quality service, the same digital opportunities for customers and the same branding that we have in the other cities very quickly and give the same service and the sightseeing tour experience across all of our cities. This is something that the other sightseeing tour companies can’t do because as small franchise owners they are essentially working as small businesses, doing their own thing just under the licence brand of another competitor.

SHAREENA: What we have done in the last few years is that we have dramatically increased the digital transformation in our industry. For sightseeing tour companies, hop on, hop off sightseeing tours, people don’t expect us to be very digital but what we have done is that we have a digital app where people can find out local city guides and also when they hop off they can track the next bus in real-time.  We also have a very consistent operating model where people can come on board and scan their tickets; they don’t have to wait and queue to have their tickets scanned. These are the things that none of our competitors are doing, so in the world of hop on, hop off sightseeing tour we can be regarded as the cutting edges innovators; something we have over the years continued to do in all the cities where we operate.

IWA: This is interesting to know because usually when you look at certain businesses, most often people kind of get very settled into the things they have always done. So it is good to know that your organization has decided take a lot of innovative steps in the way you do things. So if you were to describe the tourism industry in the UK specifically, and in the whole of Europe generally, how would you describe it?

SHAREENA: I think it is very mixed; it depends on season. We have got 23 cities, and London is one of our core cities; we also have three other core cities — New York, London and Paris, and obviously our high season is in Summer because it is warm as you know we are all about open top sightseeing and people want to see the landmarks and have the history of these landmarks told to them. The best way to do so is to have our tour guides telling the people about the cities and the landmarks so they can then hop off and explore. In London, 50 percent of our customers are American – actually African-Americans and Caucasian-Americans constituting this consistent 50 percent, while the other 50 percent being a mixture whose relative percentages vary depending on the season. For example, during Chinese New Year or Golden Week, we will have more Chinese or during Australian half term we will have more Australians so it really depends on the season and also the public holidays that different countries that are our clients observe.

IWA: So if you were to judge or rely on the various kinds of feedback you have received over the years, what are those feedbacks that have kept recurring over the years, and do you see them pointers to the fact that you are doing well?

SHAREENA: I think it is more of a perception issue because we are in a very competitive market and people are not as professional as they should be, except for very few establishments like us that take professionalism seriously. Therefore, when people start seeing many tour companies doing things in an inappropriate way we also get tarnished for the same issue. What we usually do is we play up our professionalism and this usually helps to fix the issues.

IWA: Are the youths part of your target market, if they are, do you have a dedicated product for them or how are you dealing with them?

SHAREENA: I am the global Head of PR, branding and social media, so the youths are my direct responsibility and target. They are the reason we are big on our social media platforms, mainly on Facebook and Instagram. On our social media platforms, we highlight the fact that we give you the perfect introduction to the city, by not only giving you an overview of all of the key landmarks to visit, but also giving you the history so that you can hop off and explore. Or where can it be better to take the perfect Instagram picture than in an open top bus where everyone can see you in the city with the landmarks behind you? However, I must confess that the youths are not our key customers, we have solo travellers, families, mission planners, and people who plan in advance and independent explorers. But millennials can be solo travellers and independent explorers and so for me they are part of our target and the best way to capture them is by showing how 23 cities formed the perspective of the customer who is uploading their images on social platforms.

IWA: How do you manage your loyal customers?

SHAREENA: We actually have multiple channels for selling our tickets, we sell our tickets via hotel concierges, via third parties like booking.com, etc. and we have on the street sales. People tend to buy our tickets spontaneously when they come into the hotel or when we are on the street, so I can’t really say that we have a high percentage of loyal customers because it is whoever is selling. Obviously, we have the opportunity to sell because we have got a strong brand but we believe when people have had great customer service from us and a great touring experience they want to go back on another tour in another city, and that way we keep them onboard by giving them great offers, etc. via our CRM. We have newsletters where they get special discounts and we always have 10 percent online booking discounts compared to street sales and when they sign up for our loyalty newsletter they get fare discounts.

IWA: How do you deal with sustainability? I am talking about health. I know that all over the world in the tourism industry, it has become a very big issue for people to look at health and all of that. As an organization do you have a corporate plan to deal with the health concerns of your clients?

SHAREENA: Yes, we have quite a few campaigns that we are collaborating with other organizations. For example, in Westminster, in London, we are collaborating with the Westminster Council to join their campaign called “Don’t be Idle”. It is a campaign where Westminster Council encourages people not to have their car engines running when they are at the traffic light point. As a bus company, we are a moving billboard so when cars see we are highlighting this campaign, it is another reminder that they should not have it on because it affects peoples’ lungs because of the air quality. So we also do not keep the engines running at the traffic light points as we switch them off. This is a big step towards air quality and helping with breathing problems when it comes to the traffic pollution. In Dubai, another city of ours, we actually use bio fuel which is a sustainable source of fuel and made from palm oil etc. So we have different campaigns and projects depending on the cities and what is available to us and we also have multiple electric vehicles, buses in Paris, in Washington which again goes a long step away from diesel buses.

IWA: On a final note, what are the key messages that you would like to pass to those who might be seeing this all over the world?

SHAREENA: I think people do not really understand what hop on, hop off sightseeing tour experience entails. What it entails is that if you come into a city and you choose to do a hop on, hop off sightseeing tour, the first thing is that you will get the perfect introduction to the city, you will get your bearings right, you will know how to plan the rest of your short period in that city in the very best way possible because not only are we giving you an overview of the city, our amazing tour guides also give you the history and the knowledge, not minding the fact that they also know the best places to have the best cocktails and the best food in that city. So you have got a local individual who has all the top tips of the city which they can give to you; so it is the perfect introduction to the city.