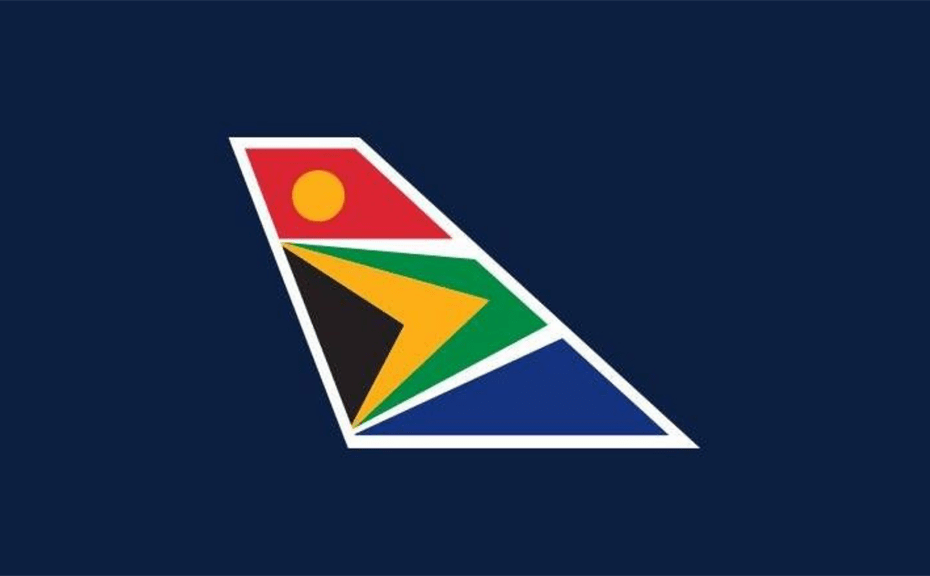 South African Airways (SAA) Voyager has launched its own SAA Voyager Mobile Application.  This means that the transactional experience for Voyager members is now in the palm of members’ hand with easy navigation whilst on the go.

The current SAA Mobile App only displays a customer’s status and balance of miles, whereas the first release of the SAA Voyager App includes additional transactional functions beneficial to the customers namely; update of personal details, PIN reset, award requests, claiming of missing miles, converting miles and, being able to donate miles.

The SAA Voyager App is an intervention aimed at enhancing Voyager members’ transactional experience with Voyager in the short term.  It is envisaged that once SAA relaunches its Mobile App in the latter part of this year, there will be integration between the SAA and SAA Voyager Mobile Apps, whereby customers will be able to transact seamlessly with SAA, be it for check-in, printing of boarding passes, making and/or changing reservations or transacting on their Voyager accounts.

SAA Executive for Customer Loyalty, Suretha Cruse explains that one of SAA’s key strategies is to enhance the customer experience.  “Customer insights were a key driver in the design and development of the SAA Voyager App with our Africa-based members in mind, where 80% access the internet via their mobile phones,” she says.

SAA Voyager was Africa’s first value-based airline loyalty programme, offering members miles based on the ticket price purchased, rather than the distance travelled.  The earning velocity of miles in the SAA Voyager programme remains the best in class on the African continent whereby members receive one SAA Voyager Mile per ZAR 1.60 spent, which counts towards the status of members. The programme also allows members to spend miles on any available ticket price for flights operated by SAA. With more than 67 partnerships globally, including the Star Alliance global network, the programme gives members access to more than 1 300 destinations in 190 countries.

Not an SAA Voyager member yet, but want to register? Simply download the SAA Voyager mobile app onto your phone from the Apple App store or Google Play store, alternatively, contact the SAA Voyager Call Centre on 011 978 1234.  You can also send an e-mail to voyager@flysaa.com.

Program specific terms and conditions can be found on www.flysaa.com.
SAA Voyager – Forever part of your journey.